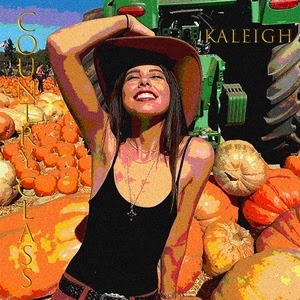 Genre Country Location United States Label Indie Website Click Here Songwriter/Publisher Kaleigh Krause Kaleigh (A.K.A.  Kaleigh Krause) is a Musical Artist and Actress that has appeared on hit TV shows for NBC and ABC as well as prominent national commercials for both Nike and Famous Footwear. Her latest musical release, “Country Class” comes on the heels of her successful  “self empowering”  song and video release “Twisted // Mistake”. “Country Class” is a story of two people from different backgrounds coming together to form a bond built from their own personal experiences merging. This tale of young love is musically backed by a Southern Rock-Country feel that makes for a fun ride as the adventure unfolds. 20 year old Kaleigh is currently in her Junior year at UCLA and is woking on many promising endeavors for the future.