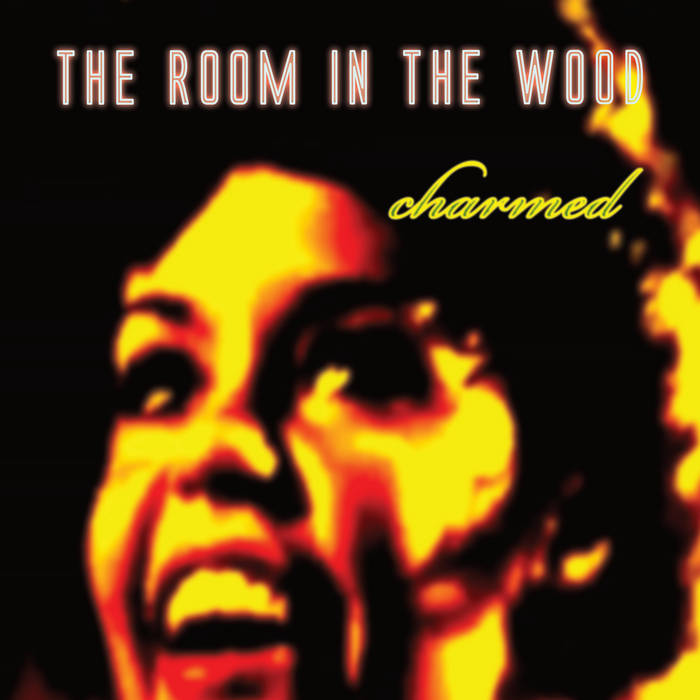 Brand new single from Liverpool's The Room in the Wood, released on Nov 15th. It is the first taster from their 2nd album "We're the Martians, now" that will be released in April 2020. Charmed is about the entitled arrogance of the privately educated rich. It’s about disaster capitalism as pursued by the Moggs & Johnson’s of the world, using jingoism as a mask for self-interest. The music references faux sixties optimism and features Colin George Lamont’s ace drumming, flute by Simon James and backing vocals by Helena Jacks. Video created by Mark Jordan