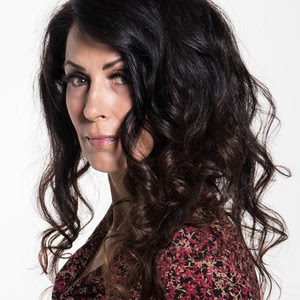 Genre pop, country pop, adult contemporary Location United States Label Indie Website Click Here Songwriter/Publisher Downie Streahl - ASCAP Downie Streahl has been singing her entire life.  Her passion for music and singing has taken her through formal music training throughout her education and professional career singing classical, pop and jazz.   Downie often jokes, "I came out hitting a high "C".   Having taught music in K-12, she is also a well-resected music and vocal coach both in the USA and Japan.     Her albums and music are playing internationally around the globe, as well as winning awards in many countries.  Downiehas gained critical acclaim with her performances in places as varied as Tokyo, Japan and in Las Vegas with Grammy winning singer, Crystal Gayle. Her singles "Now", "Unavailable" and "Run Away With You" from her latest upcoming album "Are You Ready" have all charted in many territories around the world. "Downie Streahl is one of the best singers and songwriters working along the margins of the modern music scene."  Vent Magazine - Lydia Hillenburg "Downie Streahl is consistently redefining what vocal and songwriting excellence means in the modern indie country pop scene.   Gas House Radio - Shannon Cowden "Run Away With You" is an important musical work that solidifies her standing a sone of the best indie singer/songwriters working today". Band Blurb - Lance Wright "This is a performer who can transform any material into musical art."Indie Music Review - Joshua Stryde "Her attentiveness as a singer remains one of her finest attributes...." Skopemag.com - Jason Hillenburg