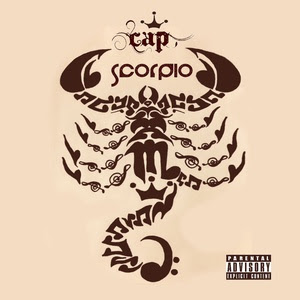 Genre Pop, Hip Hop, R&B Location United States Label Indie Website Click Here Songwriter/Publisher Michael Capshaw BMI, Capishmusic Cap is a recording artist/producer from California and owner of Capishmusic publishing. Born Michael Capshaw, Cap started writing poetry in high school, free-styling with his peers and found a passion for hip hop/rap music. After finishing high school, Cap joined the military and immediately went overseas. Cap came back to California after two years and dedicated his free time to writing and recording music. With in a few years, Cap had built his studio, label, publishing company and networked with other local artists/producers to begin making compilation albums. To date, Cap has been featured on several underground albums as well as store releases. He was featured on the Bone Thugs N Harmony Tour album and produced several albums for other independent artists. Cap has done numerous shows all over California, presented on 8 different songs that hit radio, appeared in 4 music videos, produced and released his solo albums: INSIDE OUT, DECAPITATED, #BROKENRECORDS and his newest release, III. With album sales from Australia to Zimbabwe Cap has proven to be world wide certified talent! He is currently working his next project entitled "Scorpio." Music can be found at all major online distributors. Call your local radio station and request CAP!