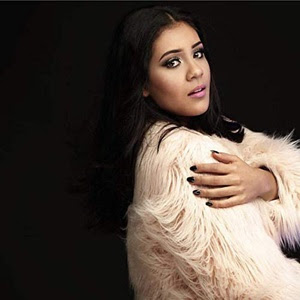 Genre Pop - AC Location Australia Label Indie Website Click Here Songwriter/Publisher Taylen Australian singer and songwriter from Sydney, Australia.  Her musical career began at age 12.  Having been nominated for a song "Drive", Pop Song Pop Female, LA Music Awards.  Taylen continued to find her style, writing and sound while articulating her emotions through her music. The culmination of years of hard work, "All My Girls", Taylen single has seen a refining of her style.  The single is a girls anthem which is catchy.  As she continues to develop her style which has been called edgy, chic and flirty she will continue working in the studio and prepping for her next single "Lipstick" all while performing. Taylen has a voice that has a deep but soft edge like Miley Cirrus, chic like Taylor Swift and Ariana Grande.  Having a few influences such as R&B, Pop trailblazing females Janet Jackson, Aliyah, Katie Perry, Taylor Swift. Making her debut with “All My Girls” in September 2018, and a Lyric Video - Taylen has been prepping to release her EP with a follow-up second single “Lipstick” which is sure to be on the minds of the guys. Taylen continues to be true to who she is…driven, family oriented, chic who is sure with no doubt be a trailblazer and the ultimate dream girl.