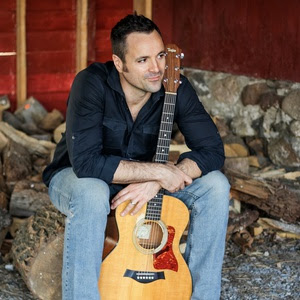 //SCOTT CELANI BAND BIO// Scott Celani and his supporting players are hitting venues all over the U.S. At a typical show, audience members are treated to Celani's well-crafted, melodic pop songs. Whether with the full band or in acoustic format (solo, duo or trio), Celani offers a powerhouse of rhythm and melody. Throughout his music career, Scott has performed live all over the U.S. and Canada, and his music has been played or is being played on radio stations all over North America. Scott has shared the stage with the likes of Darius Rucker, The Goo Goo Dolls, Ben Folds, Blues Traveler, Hootie & The Blowfish, REO Speedwagon,Carolina Liar, Hello Goodbye, Our Lady Peace, Vertical Horizon, Jon Secada, Jimmy Eat World, Sum 41,Good Charlotte, The Guess Who, Eddie Money, Tom Cochrane, The Marshall Tucker Band, Willy Nile, Sam Roberts and The Clarks. Celani's 6 releases - Them Apples, Saturday, Making a Scene, Wired for Nostalgia, Southtowner and Huge in Europe - have received rave reviews and extensive commercial radio play. His songs have also garnered television and film placement, including "Discs" - a television pilot currently being considered for feature film release in Hollywood (in which Scott was also cast in the lead role) as well as a national radio ad campaign on Sirius-XM radio and a feature on MSNBC. Scott and the band are currently working on their 7th release. The band’s latest single – ‘Home’ – represents their best work to date.