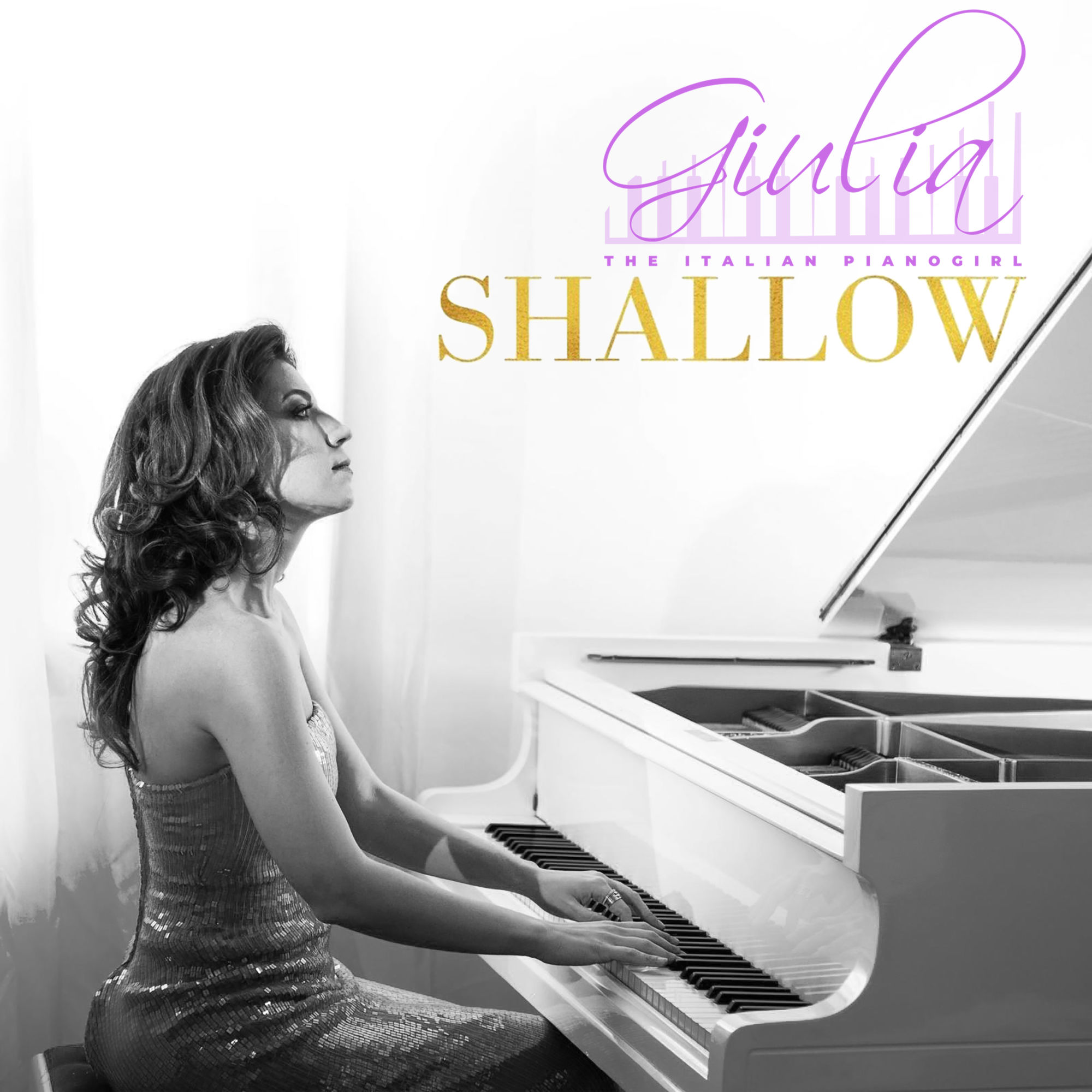 Stream or Download "Shallow": ➤ https://smarturl.it/Shallow_PianoVersion Young Italian pianist, Giulia’s first appearance in the music scene of her country was in 2006. In 2010 she got a diploma in Piano Performance and in the meanwhile she obtained several awards in national and international piano competitions. Her rising career includes hundreds of concerts in the most important cities in Italy, USA, Middle-East and Africa. In the last years, Giulia approached modern and pop music, performing several concerts as a reinterpreter of national and international hit songs for piano solo. Those songs are being released as digital singles until the end of 2019, when the first album is set to be released. Giulia took part and is still an active member of several humanitarian projects in Middle East. 'SHALLOW' is a brand new version - for piano solo - of the award winning Lady Gaga & Bradley Cooper's song, available both on YouTube and the major digital stores! The track is the result of several months of hard work together with the arranger/composer Elena Crolle and my new management RS Music Group. http://www.giuliavazzoler.com