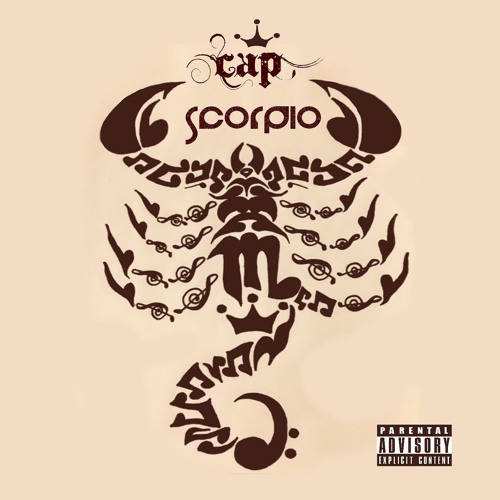 Cap may not be a young hip hop performer in his early 20’s rapping about bling and babes, but that doesn’t mean his attitude and talents won’t impress you every bit as much. His two newest single releases, “Worth It” and :”Big Screen”, are clearly the work of a mature talent, despite his relatively brief time working within the music world’s borders, but he manages to retain a confident and strutting edge in both his delivery and writing that helps these new singles practically leap out of the speakers. The foundation of it all, however, is Cap’s writing. A bit of a Renaissance man artistically, Cap has his hands in music, publishing, producing, and acting, among other fields, but there’s never any sense of his broad based interests diluting his musical output. Instead, it enhances it – his vision is all the more complete for the inclusion of these diverse interests. “Worth It” has a mid-tempo musical pace, but Cap’s way of taking on the vocals gives the number palpable urgency. Cap opts for a perhaps unexpected approach with both songs by juxtaposing his voice with a more clear cut, straight ahead female vocal, but the approach is never cookie cutter with both songs and reflects his deep musical imagination. The backing track for Cap isn’t merely a vehicle for his vocal, like it so often is with other performers in this style, and the blending of synthesizer and piano lines embeds melodicism in this track that makes it go down with listeners all the better. The lyrics reflect Cap’s writing talents in a meaningful way. He’s more than capable of entertaining listeners with many of the typical tropes common to songs of this stripe, but “Worth It” aspires to more. He makes a personal statement with this song, like he does all of his material, and even the percolating vocal style does nothing to dampen the impact of his words. If anything, it underlines them and, like his approach to the music, there’s never any sense of things being overwrought or self indulgent. Cap is clearly focused from the start. “Big Screen” has more pronounced interplay between Cap’s voice and a secondary female singer, but Cap remains the focal point of this track. The writing for this song retains much of the same personal thrust we heard with the first single, but it’s a little broader based in its appeal rather pursuing a strictly introspective path. It’s a briefer track than the first single, but there isn’t a single listener who will end up feeling cheated by this. Instead, it’s just another example of how Cap enters a recording studio with a firm vision of what he wants individual tracks to accomplish and succeeds in reaching his goals. These singles are more building blocks in a musical discography that, with each passing year and new release, becomes more and more meaningful. “Worth It” and “Big Screen” are more than worthy additions to Cap’s musical history and will undoubtedly entertain and affect many. Sebastian Cole