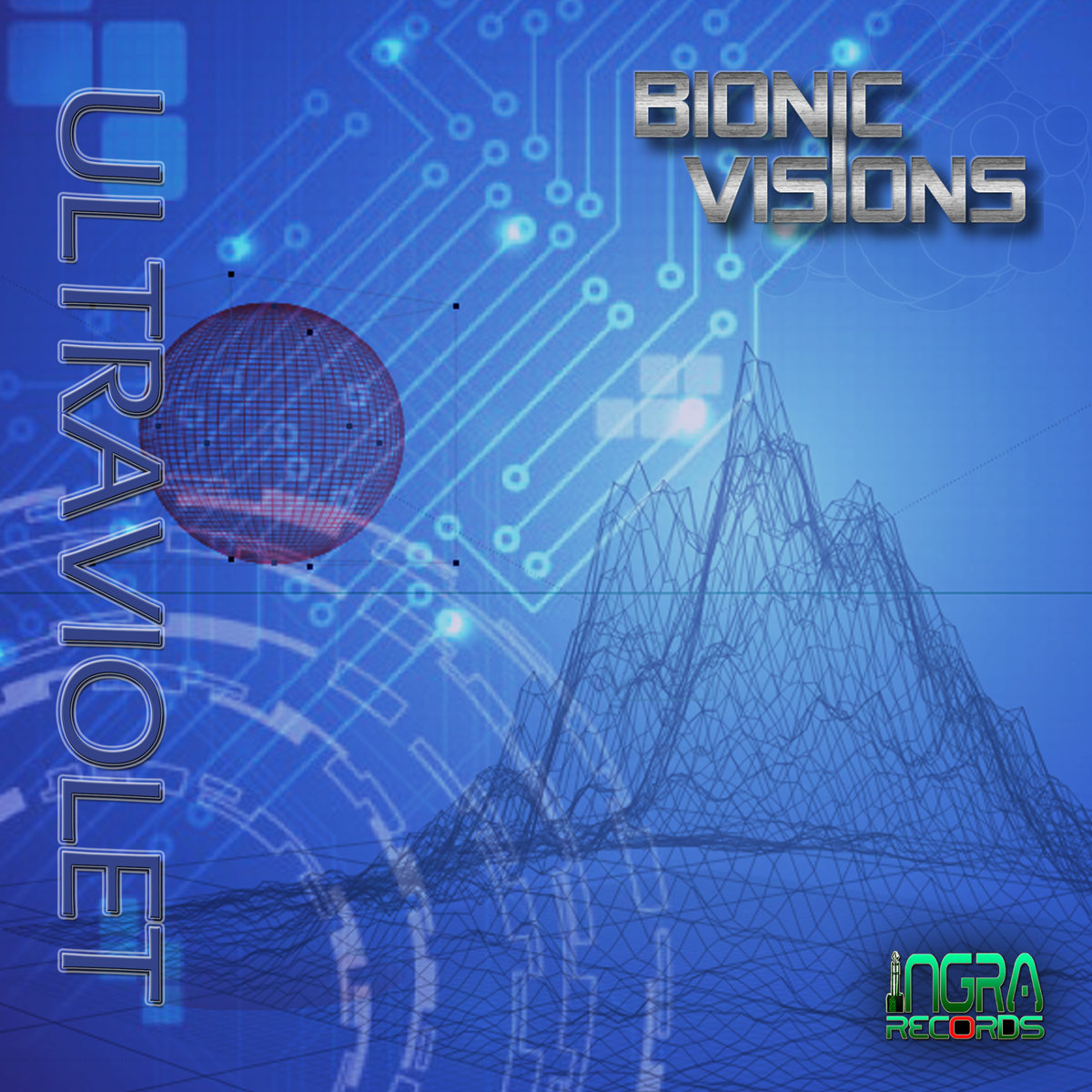 Extraterrestrials with silver skin and with bionic limbs land on the earth, accompanied by an electronic, magnetic and robotic sound, in full "dark" atmosphere they begin to observe the inhabitants of the planet, the video becomes an alternative to the right point and sees the succession of particular and fascinating elements, with clear references to the eighties, such as the famous robocop game and the clothing of people in the gym. The story does not have a happy ending, in short, the strangeness that accompanies the clip has its climax when the two who are actually cyborgs sent to examine the planet, are even dismantled by an exemplary and curious family during a picnic. The musical genre proposed is purely electronic, with contaminations that range between pure and more danceable electronics, the originality is certainly not lacking, the Italian cantato likes it, and it is with great courage that the Bionic Visions challenge the trends of the moment in a Italian music market that for some time has taken only one direction, as opposed to alternative music. BIO Protagonists of a show of music and visual effects without equal - BIONIC VISIONS - Enrico "Knob" Tavernini aka Erik Borg K1.0 and Alessandro Lutterotti aka Alex Borg P2.0 - propose their recording project live. Band born in 2016, formed by the two homonymous Cyborgs. In promotion on the Earone Circuit, on a radio circuit in Italy and abroad that leads them to be in the very top positions of the Euro Indie Music Chart (the ranking of the most listened and loved indie music in Europe, in collaboration with MEI, Audio Coop , Musik and Film, Musik Radio Promotions and Omni Music Group). Many radio interventions, one of which overseas in the live show "European Indie Top 20 Coutdown - Episode 14" by Jey Mayberry that offers them to the public On Air in interview for the first place in the standings for many consecutive weeks.