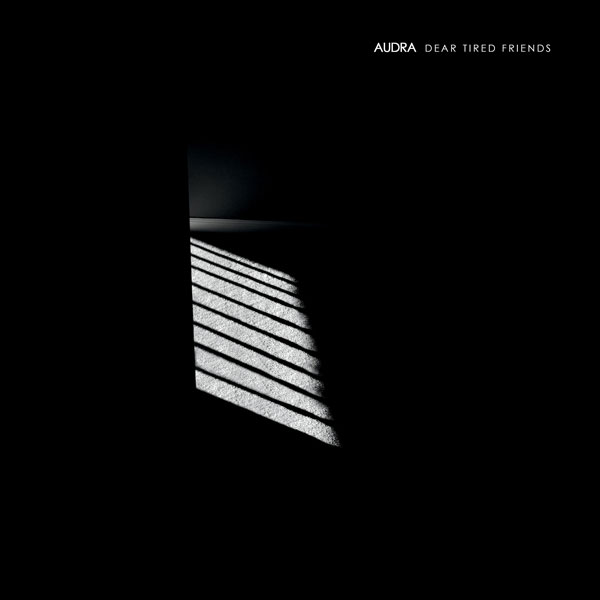 The 6th track from Audra's fourth album - Dear Tired Friends. It features Lycia's Mike VanPortfleet on lead guitar. Available on limited edition Vinyl & CD: audra.bandcamp.com "The track begins with a delicately plucked guitar rhythm, pausing before a hefty bass line and tom-heavy drumbeat kicks in, adding rhythmic tension and a spark of tribal energy to the track. “Planet of Me” builds with quiet abandon, starting and stopping each verse, as Helm’s vocals add a drop of sardonic bite to the track. In time, the tension boils over into an explosive passage of harder drumming and electric guitar, provided by Lycia’s Mike VanPortfleet. The track continues to evolve, eventually layering all of these precise moments into a lush wash of sound. In addition to expanding on Audra’s existing palate of Bowie, Iggy, and Velvet Underground-inspired post-punk, there are hints of both Savage Republic’s desert-by-night chill and And Also the Trees’ pastoral power throughout, yet the track still perfectly encapsulates Audra’s unique and vital sound through and through." "It’s been exactly ten years since the last release by Arizona-based post-punk band Audra. The glam-infused Projekt Records band, consisting of brothers Bret and Bart Helm and more recently, drummer Jason DeWolfe, issued three classic albums in the early 2000s, ushering in a new era of androgyny and power into the new millennium. In the interim, vocalist and guitarist Bret Helm has kept busy, moonlighting as a contributing member to Black Tape for a Blue Girl and most recently, Unto Ashes. While it seemed like Audra was on hiatus for the better part of a decade, the band has re-emerged with a new LP, entitled Dear Tired Friends." - Post-Punk.com A brief history: Audra was formed in 1991 by brothers Bret and Bart Helm in Mesa, Arizona. Two albums were released on Projekt Records (2000’s self-titled debut and 2002’s Going to the Theatre) and then 2009’s self-released Everything Changes. The band has a long history of intense live shows and have shared the stage with greats such as The Mission UK, Peter Murphy, New Model Army, AFI, Nitzer Ebb, Gene Loves Jezebel, etc.