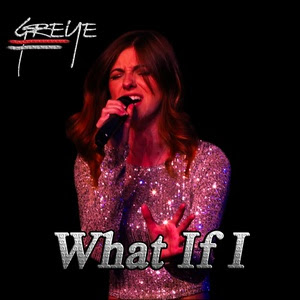 Introducing GREYE - the Progressively Independent band from Daytona Beach, Florida. Breaking all of the so-called industry rules of musical "conformity" and cookie cutter cloning;" GREYE combines the best musical energy and style available anywhere today. Hannah Summer and GREYE deliver song after powerful song; single handedly blazing a trail into the future of music. Their newest release "Under the Weather" is off to an explosive start. This newest record delivers 10 fresh and powerful tunes that have instant and lasting crowd appeal. From its Fall 2018 release "Under the Weather" has found itself is heavy rotation on multiple indie, internet, and top 40 terrestrial radio-stations all over the United States and abroad; including 11 weeks charting on the Netherlands TOP 40 with a #4 position after just 8 weeks! Recorded at the world-famous FAME Recording Studios in Muscle Shoals, Alabama and produced by multi-platinum engineer Brian Reeves - GREYE left nothing to chance with this release. Don't worry about trying to pigeon hole this band into a specific genre, just give GREYE one listen or attend one live show - that's all you'll need, and you'll be on the GREYE-Train; Promise!