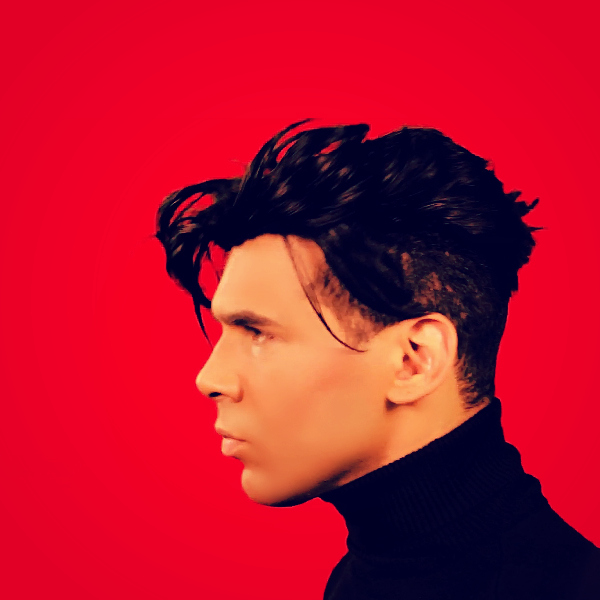 Al Walser is a Swiss-born Liechtenstein singer, songwriter, and record producer residing in Los Angeles, CA. Walser first gained fame as a member of German Eurodancegroup Fun Factory with whom he toured worldwide. His 2012 single "I Can't Live Without You" was nominated for a Grammy Award in the field of Best Dance Recording. Al Walser won The New York International Independent Film and Video Festival Award for Best Music Video for his single "I Want My Money Now" in 2014.[1]

‘Chic Chameleon’ has performed at many venues in Edmonton including The Station on Jasper, The Buckingham, The Avairy and Polar Park Brewing CO. Chic Chameleon’s first official single release, ‘Dreaming of Heaven’ will also being featured in a movie produced by the GIFT (Girls in Film and TV) organization, also based in Edmonton. To top it all off, Chic Chameleon’s debut EP comprised of four songs came out on March 25, 2022 and is available on all streaming services. Discover ‘Noble Lies’ the 5th July in Formula Indie

This latest single from ‘Chucky Trading Co’ is a country rock song that tells the story of a down-on-his-luck Nashville star. Discover ‘Shadows’ the 5th July in Formula Indie

Toronto-based indie pop duo, ‘All the Racket’, are set to release their Single, “Memory,” out April 18th. “Memory” will be released following a set of Singles over the past few months from members Phil McIndoe and Ramin Mirzaei. Discover that the 7th July in Formula Indie

Discover ‘Dreamscapes’ by ‘SonoMancer’ the 7th July in Formula Indie and enter in a wonderful new universe!

‘Crack a Smile’ by ‘Saticöy’ is an aural projection of confidence. The perfect soundtrack to that moment when all those risks and hard work start to pay off, and you can’t help but smile.Impassioned male vocals shattered by distortion, hard hitting synths, lush guitars, and high energy drums carve “Crack a Smile” a unique space in the crossroads of Pop, R&B, and Rock. With an EP of the same title coming right around the corner, the song seems to reflect the bands excitement of what’s to come. Discover that the 5th July in Formula Indie